The Michael Day and Harvest Festival 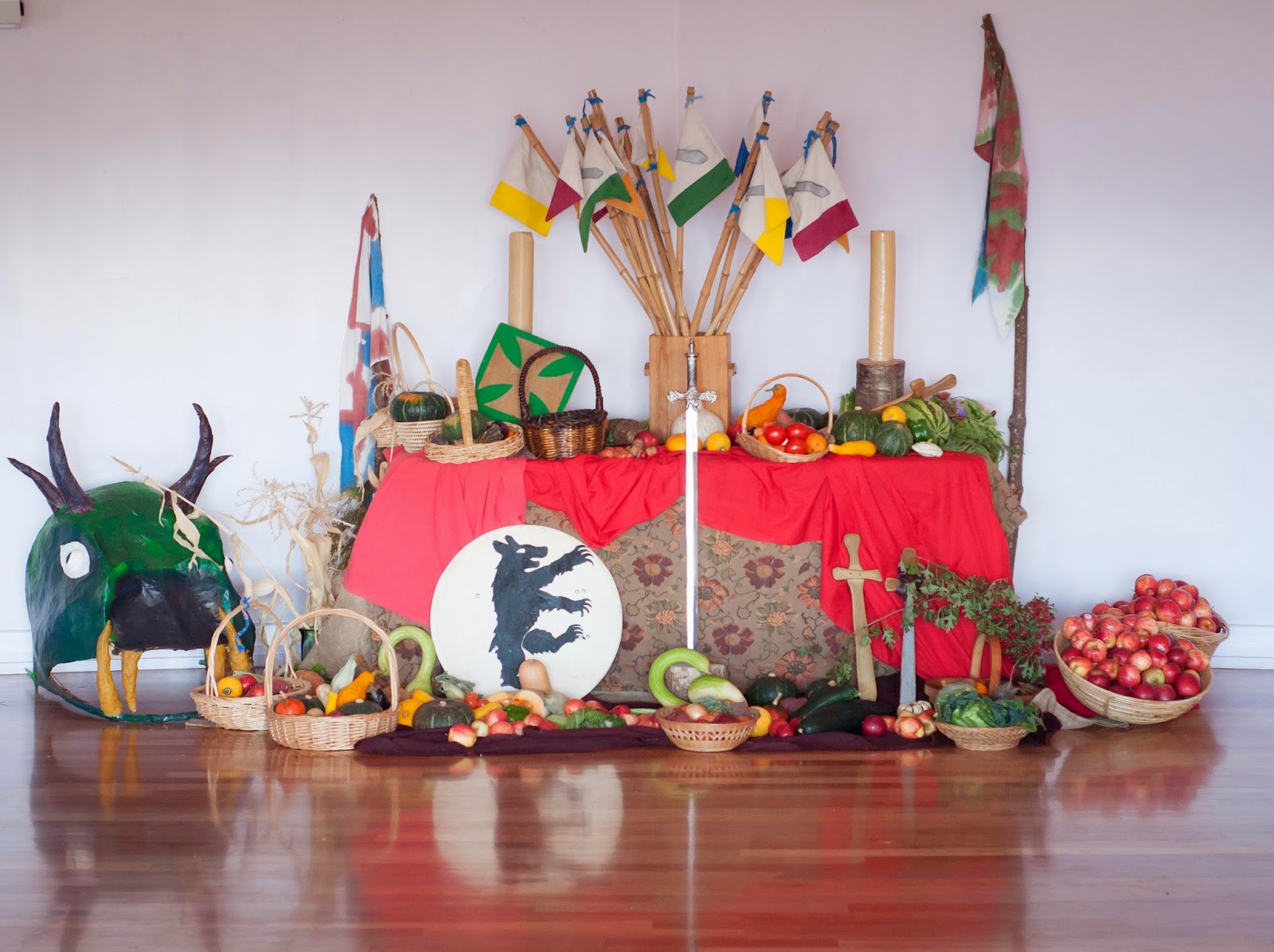 The Michael Day Festival is one of the biggest events in the Lower School calendar that celebrates both the Autumn harvest and the courage of St Michael and his conquest of the Dragon.   This festival is a day of games of courage for the Lower School and an afternoon of courage related workshops for the Upper School.


Here is a  Class 7 perspective: 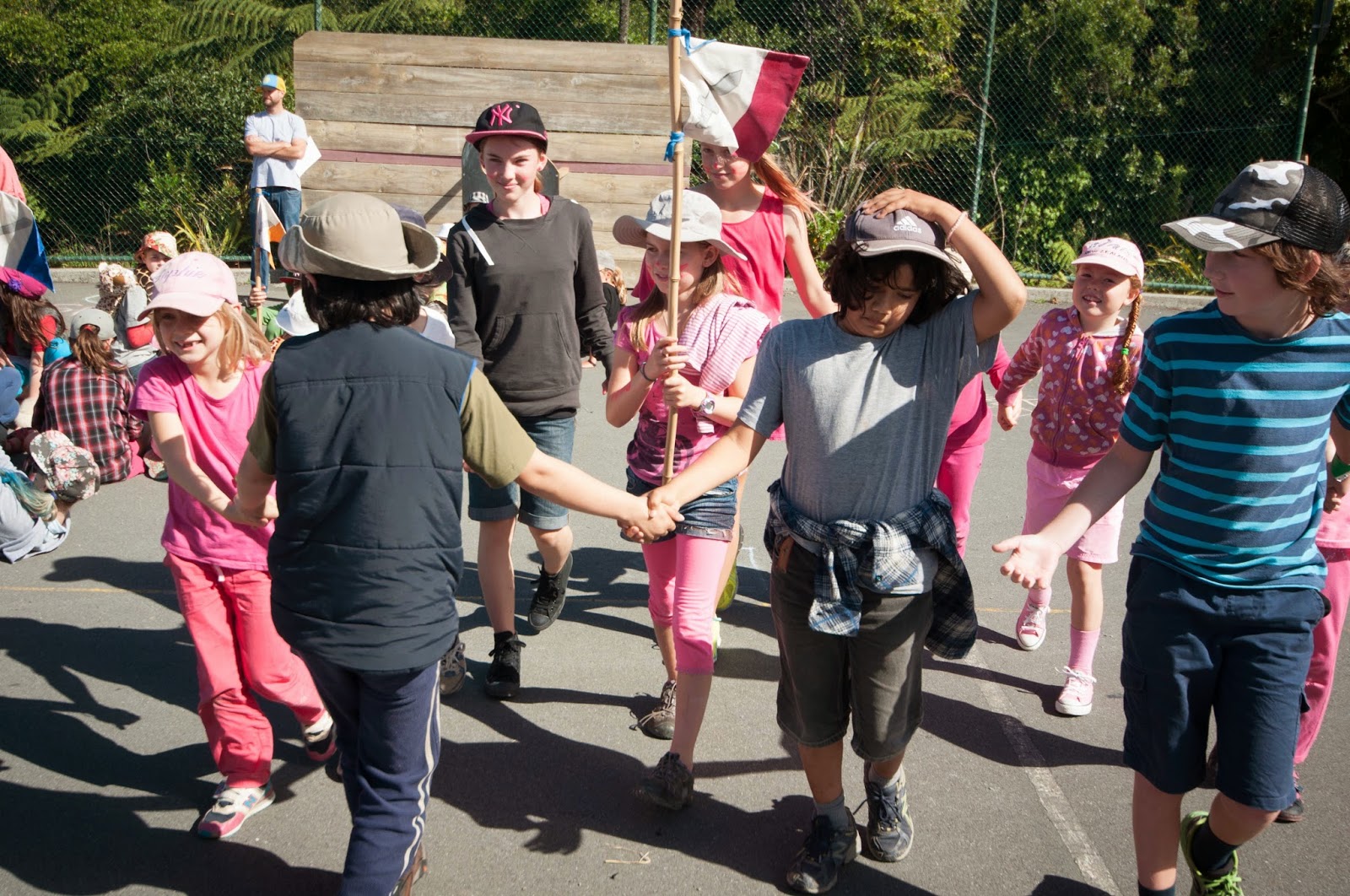 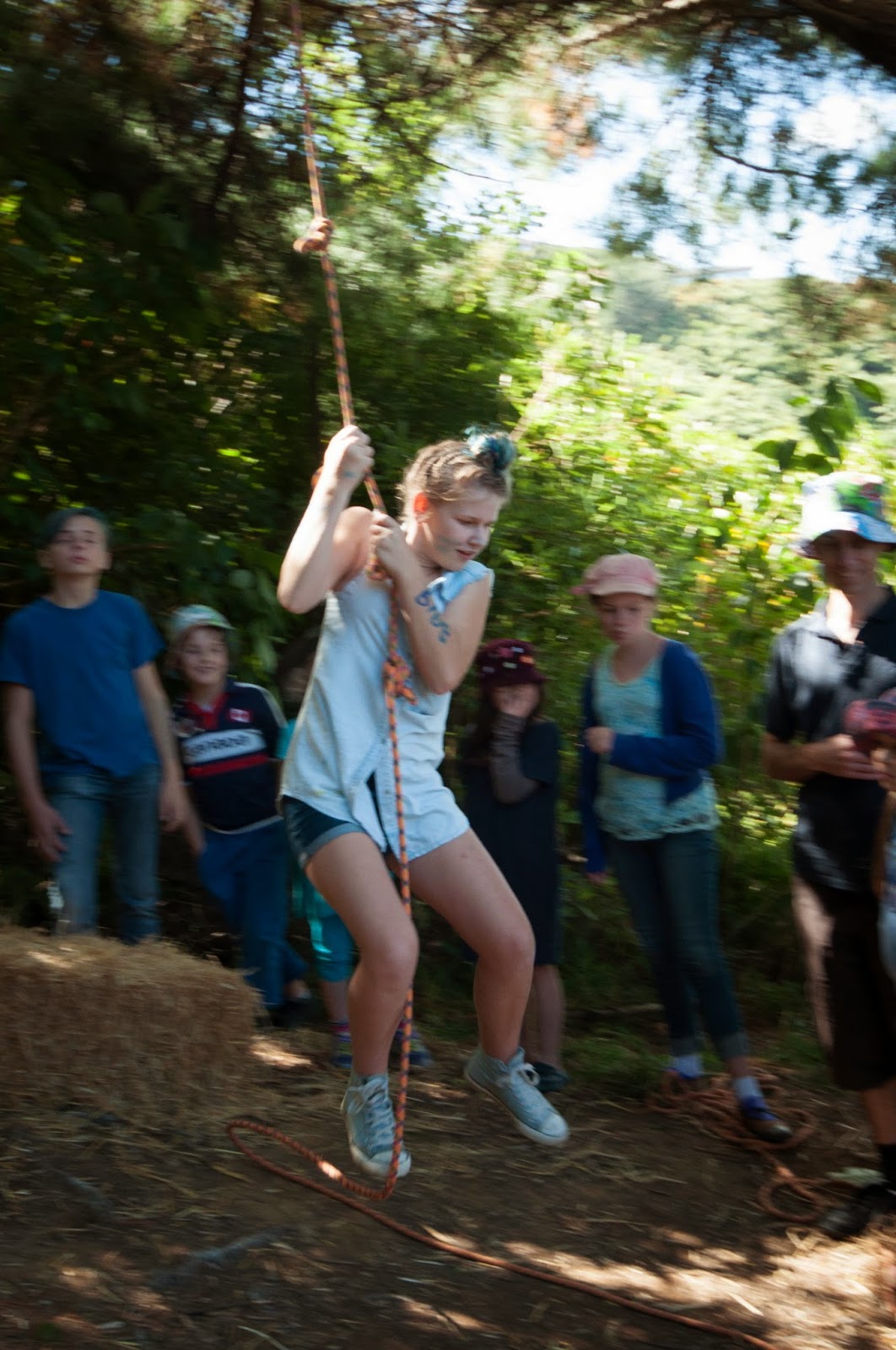 Class 7 have had 5 years of participating in the Michael games and they decided it was time to revamp them. The student council of Class 7 took on the challenge of coming up with new ideas for the Michael games. They came up with some great ideas like improving the games and also replacing some old games with great new ones.

On Thursday 14th of March each class 7 student was knighted by their teacher Ashley in front of the whole lower school at assembly.

All of the lower school was mixed up and put into team with Class 7 Knights and Ladies leading them.

On Friday 21th of March Class 7 lead their teams to victory, some teams got their flag stolen by leprechauns, some teams collected leprechauns gold, but in the end it turned out to be a fun day. 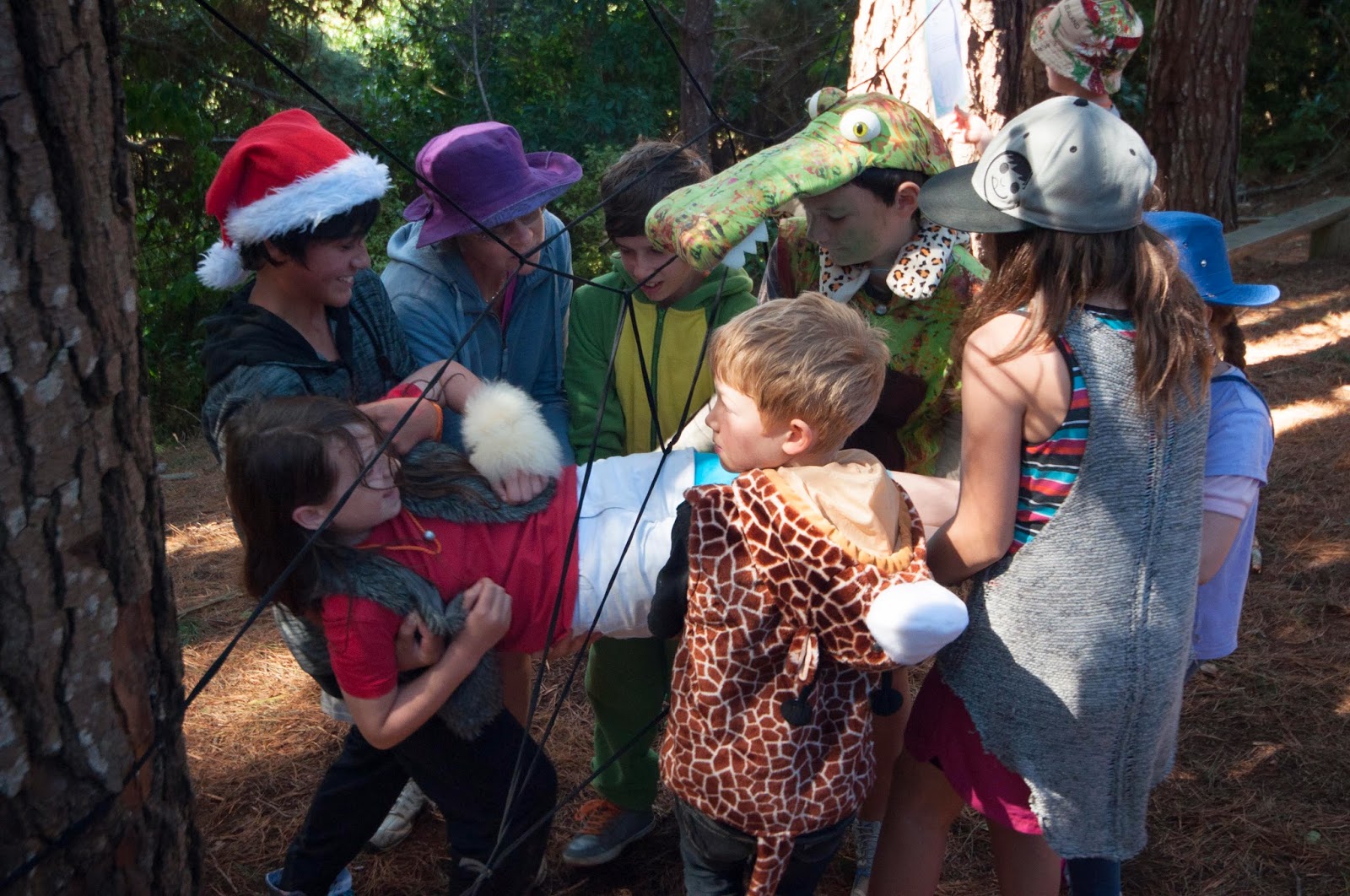 I would like to say a big thank you to all of Class 7 for such a great day and all the teachers and parents for making the day possible.

Kieren McPeake, on behalf of the Class 7 Student Council.
Posted by Julian at 7:23 PM